First experience on board Ambition

Today when we woke up we went to a golf club and had breakfast. We hadn’t really gotten used to the portions. The large in Ireland is the small in America!! It was hard to finish our pancakes but they were lovely. We then headed back to ‘Ambition’.
We got ready to go to the museum of naval aviation. We were amazed at how many planes there were. There was a Blue Angels simulator which was very good. After we went to have lunch in a restaurant at the museum. It was a very good experience.
Then we went back to our rooms to get our money. We had 20 minutes so we went into the games room for the first time. It has two TVs in it, one for the Xbox and one for the Playstation. There’s also an air-hockey table. Then we went to the mall and spent 2 hours there.
Afterwards we got dinner in a seafood restaurant. We played volleyball while we were waiting for the food. It was great fun. We ended the night by returning to ‘Ambition’ and had an air-hockey tournament. Mark won! 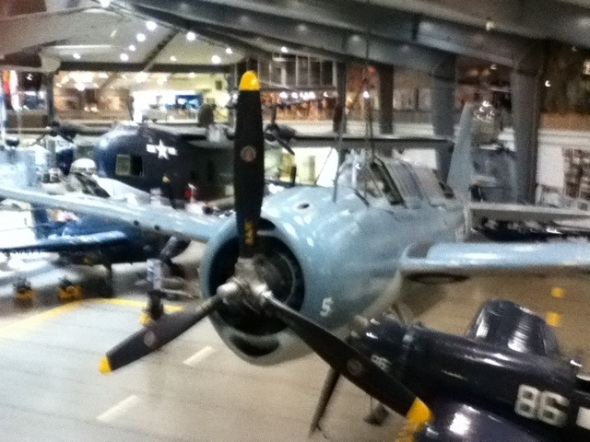 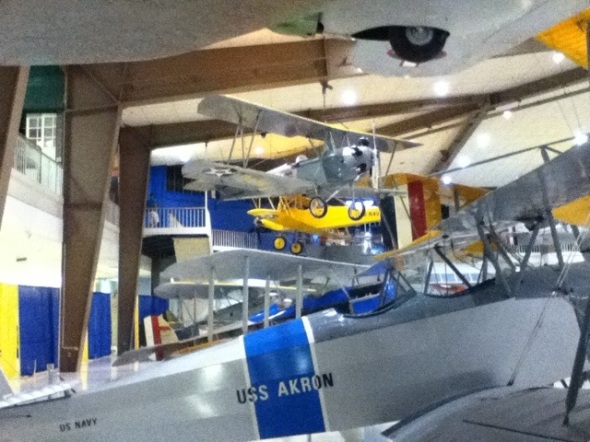 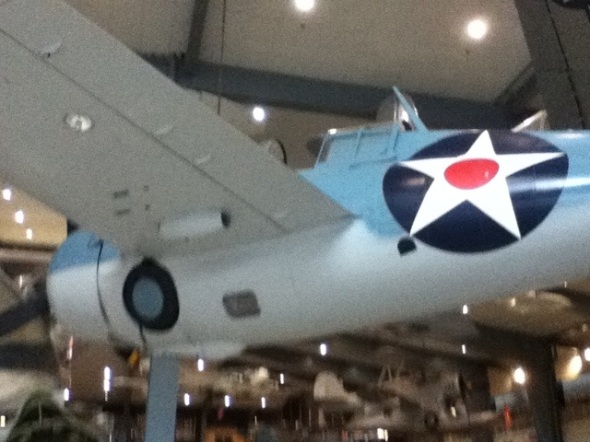 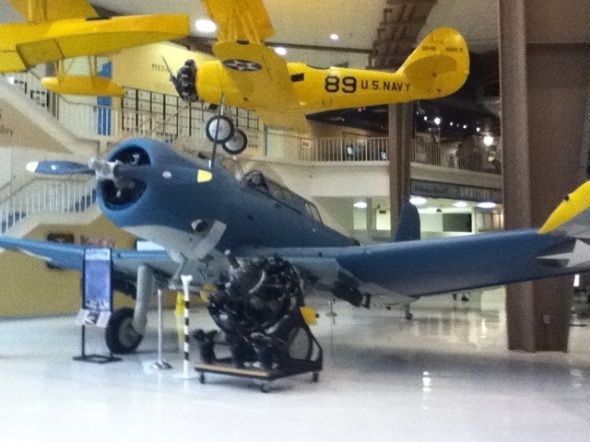 This entry was posted on July 28, 2013 by aviatorofthefuture. It was filed under NFA, Pensacola and was tagged with NFA, Pensacola.

Error: Twitter did not respond. Please wait a few minutes and refresh this page.